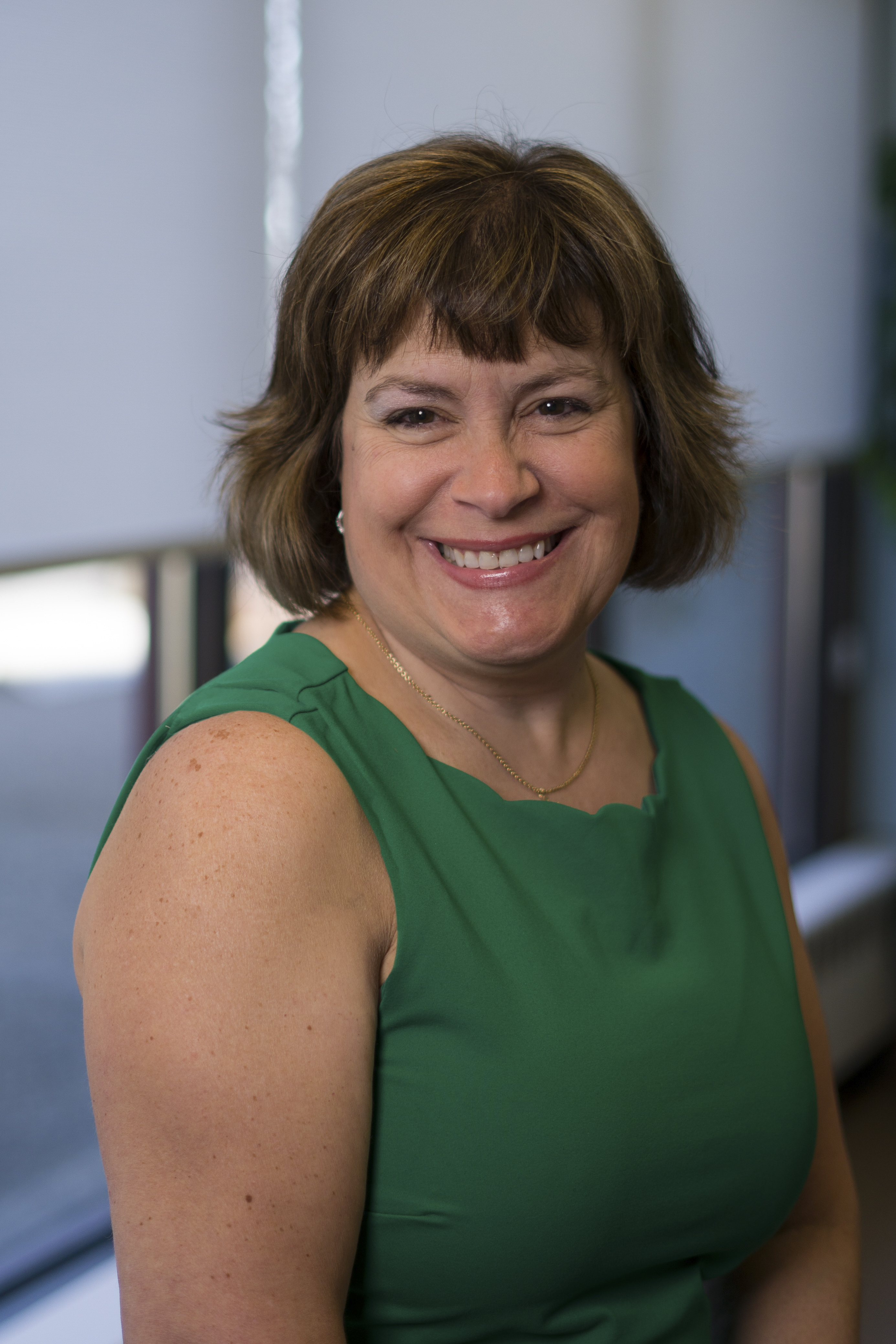 Living in a world where you don’t feel included in your own hometown can be very lonely and difficult, something Annette Hines and her daughter, Elizabeth, faced for many years. However, Annette built her own community and team, and made sure Elizabeth had the best care possible.

Born prematurely at 29 weeks, Elizabeth stayed in the neonatal intensive care unit for nine long weeks before Annette could take her first child home. Annette expected her preemie to grow and develop slowly, but soon Elizabeth started having seizures. Annette’s pediatrician at the time shook off her concerns, telling Annette that seizures happen sometimes, and it was probably because of Elizabeth’s early birth. But Annette knew that there was something bigger happening. She brought Elizabeth to more doctors, who all agreed with the pediatrician. “They thought I was just a first-time, neurotic mom…that I was just finding things that weren’t really there,” recalls Annette.

It was only after a trip to the emergency room that doctors took notice and conducted tests. Elizabeth was diagnosed with a mitochondrial disease, a degenerative life-limiting illness. Annette began to realize that she must be a strong advocate for her daughter; she needed to listen to her instincts as a mother – even if she was not always right. “I’m all she’s got! I really [needed] to listen and advocate for her,” says Annette.

Although Annette continued to advocate for Elizabeth as she grew, as a young mother she discovered that some battles were not worth fighting. When Elizabeth was a young girl, Annette wanted her to be involved in the local Girl Scouts troop. Elizabeth, who was in a wheelchair, could not participate, though, because the meetings were always held at the members’ houses – which were not all wheelchair accessible.

Annette asked one of the troop leaders if they could hold the meetings in a wheelchair accessible location, like the library. A few days after making her request, Annette started getting phone calls from people who knew she was a lawyer, claiming that she was going to sue the Girl Scouts, and that she was trying to change the Girl Scouts. Her simple request to move the monthly meetings to one, accessible location had been met with fear instead of inclusion. Annette decided that this was not a battle worth fighting.

Being excluded from Girl Scouts was just one of many instances in which Annette and her family felt left out. Elizabeth and her younger sister, Caroline (who was not born with a disability), were not invited to many birthday parties. Annette felt that they never had true friends in their hometown. “We were there, but we weren’t really part of anything. It’s a lonely world, the Special Needs World that we live in.”

Despite feeling lonely at times, Annette knew that she needed her own community. “You have to make your own community wherever you find it. Community is what you make of it, and everybody’s community looks different. But you can’t survive without it.”

Through her pediatrician early on in Elizabeth’s life, Annette was connected with Mass Families Organizing for Change (MFOFC), which opened a whole new world of friends. The other families became Annette’s and Elizabeth’s community. Annette has much gratitude for the help that her mother and other family members offered as she worked and learned to care for Elizabeth. But it was the people she met through MFOFC who helped her find her voice as an advocate and caregiver; they provided support when she needed it; and, most importantly, they became her friends, even today.

Annette was determined to care for Elizabeth at home, though her needs were significant. She did everything she could, including hiring a nurse, with whom she eventually started an in-home nursing care business with a grant from the Massachusetts Department of Developmental Services, while continuing to work as an attorney. Annette and her partner later merged the business with a large agency.

When her younger daughter was still quite young, Annette says, she recognized Caroline’s experience as the sibling of a loved one with a disability when Caroline asked her, “Mommy, when I am going to have to start changing Elizabeth’s diapers?” She did her best to devote one-on-one time with Caroline.  Annette was unable to find any sibling resources when Caroline was young. Today, Caroline is in college and considering a career in a helping profession.

Elizabeth lived until 2013, when she died at the age of 17. Annette chronicled Elizabeth’s life and her own experience as the new mother of a child born with significant health needs. She wrote the memoir, Butterflies and Second Chances, which was published in 2019.

She may have been raised in a culture where asking questions was discouraged, but Annette found her voice and is still a strong advocate for the special needs community. She is a founding partner of Special Needs Law Group of Massachusetts, a law firm based in Framingham, Mass., with practice areas that include special needs estate planning, elder law, and charitable planning.